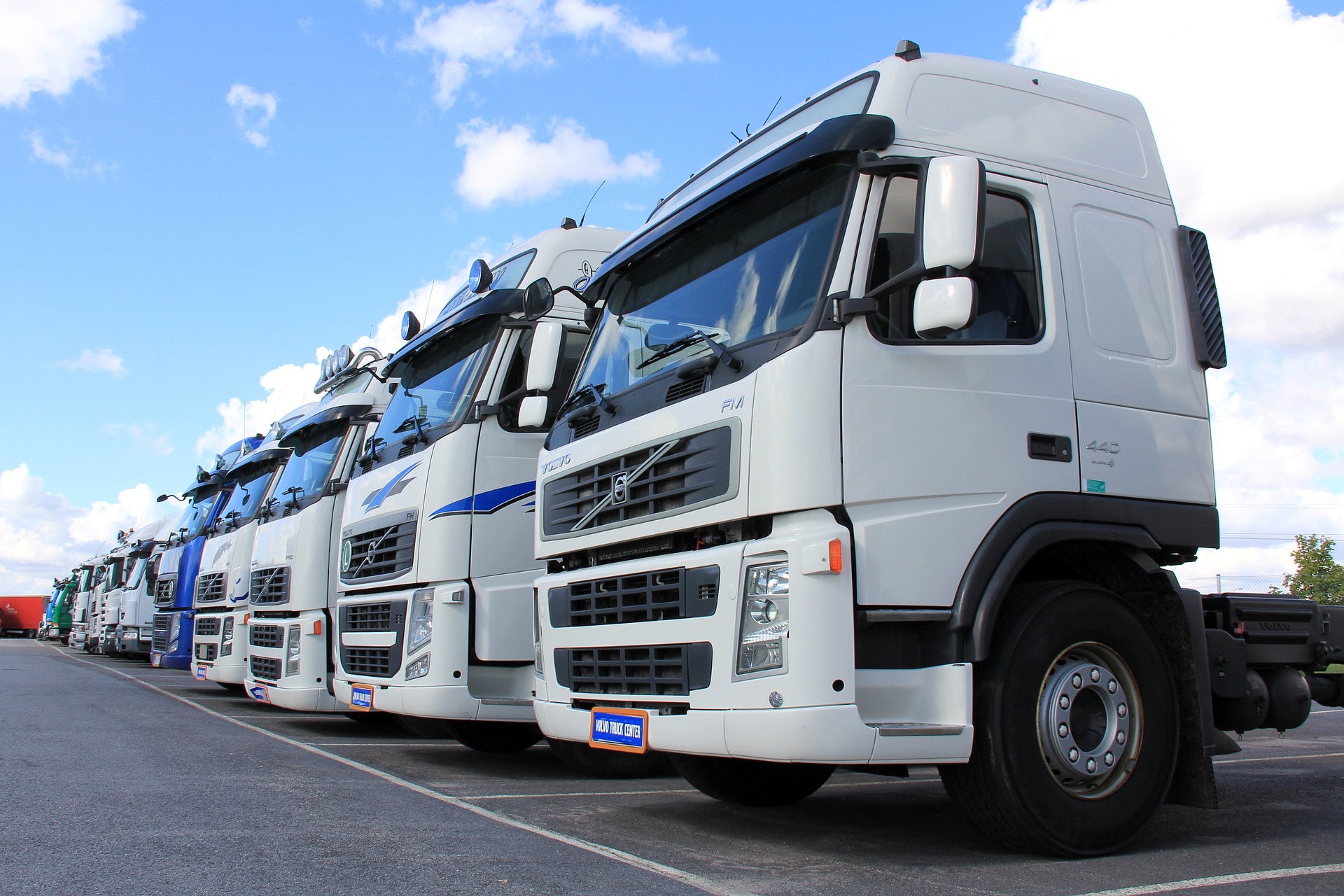 What Types Of Engines Use Diesel Fuel?

When most people think about diesel engines, images of large personal trucks or 18 wheelers come to mind. But, there are actually three major groups of diesel vehicles that use this fuel. These are known as small, medium, and large.

The basics of diesel engines

There are two types of these engines known as two-stroke and four-stroke. Most engines that run on diesel fuel are four-stroke, while larger engines operate on a two-stroke cycle.

There are three main groups within the two types of diesel engines.

How diesel engines were developed

The first diesel engine was made after German engineer Rudolf Diesel sought to come up with something more efficient than the Otto engine. He realized that the electric ignition process could be eliminated if compression could heat fuel higher than its auto-ignition temperature. Diesel proposed this modified cycle in his 1892 and 1893 patents.

After creating a prototype engine, Diesel needed the right type of fuel. Powdered coal and liquid petroleum were both proposed, but he chose the coal because it was readily available as a by-product of the Saar mines. He used compressed air to inject the powdered coal into the engine cylinder, but it was too difficult to control the rate of injection. After an explosion that destroyed the experimental engine, he switched to liquid petroleum and continued using compressed air.

The first commercially produced type of this engine (based on Diesel’s patent) was manufactured in St. Louis, Mo., by Adolphus Busch. A brewer by trade, he saw one of the engines at an expo in Munich. He purchased a license from Rudolf Diesel to manufacture and sell the engines in the United States and Canada.

Diesel engines in the military sector

Rudolf Diesel’s engine was the predecessor of the Busch-Sulzer engine, which powered many submarines for the U.S. Navy during World War I. The Nelseco, a diesel engine created New London Ship and Engine Company in Groton, Conn., was also used for this purpose. The diesel engine became the primary source of power for submarines because of its efficiency and the fact that its fuel can be stored more safely than gasoline.

After the war, many who had worked with these engines in the military sought civilian jobs. Diesel engine manufacturers were able to provide these jobs to many veterans with “semi-diesel” engines, which were cheaper to produce and maintain.

After many developments and changes to the original diesel engines (and their fuel) the diesel as we know it today was created. It runs on distillate fuels that are made of heavy hydrocarbons. Diesel fuel is developed from crude oil after regular gasoline is made. There are now five common grades of this fuel used in the United States.

Today’s diesel engines are known for their reliability and efficiency, but they still need the right fuel to run well. At Kendrick Oil Company, we provide a variety of Products and Services to meet the needs of clients in Texas, New Mexico, Oklahoma, Kansas, Colorado, and Louisiana. Give us a call at (800) 299-3991 or Contact Us by email to learn more.