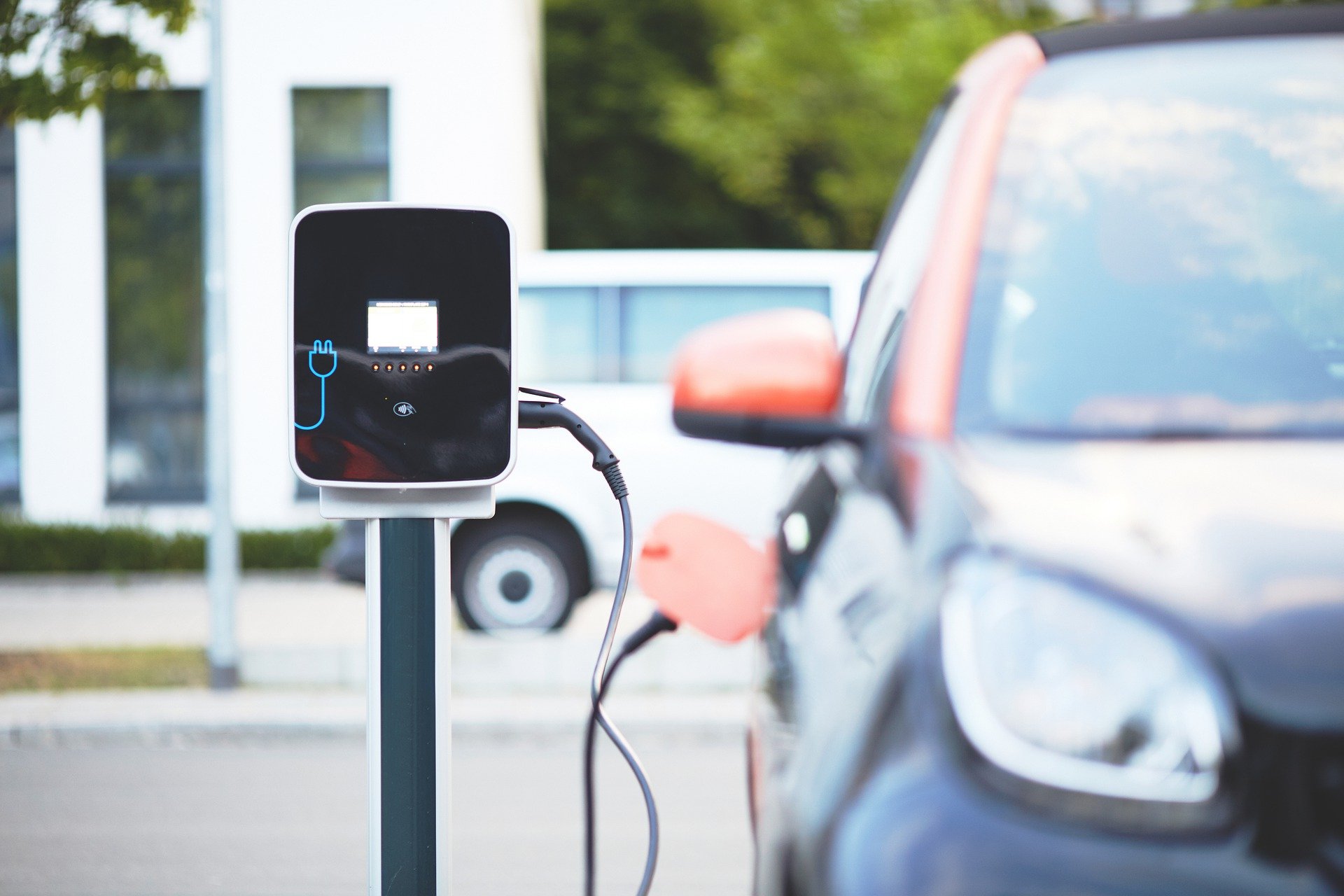 Can Electric Cars Replace Fueled Vehicles? Signs Point To Not Yet.

When electric cars were first invented, it seemed like they would be the wave of the future. Their promised independence from fossil fuels meant that a more environmentally friendly society could be formed. But, the rise of electric cars has not gone exactly as thought.

A brief history of regular and alternative fuel vehicles

The widespread public use of petroleum-fueled vehicles began in 1908, when Henry Ford and his Ford Motor Company started mass-producing the Model T car. Gas and diesel fuel can take thousands of pounds 30+ miles on a single gallon, which is why vehicles became so popular.

Over time, engineers have looked at creating alternative fuels for vehicles. Hydrogen fuel cells were created as one source of power, but these take a lot of energy to produce, so they aren’t feasible in many areas. Plant-based fuels like ethanol have also been introduced, as well as oil-based biofuels. Brazil, for example, has successfully integrated sugar cane into their fuels.

The beginnings of electric cars

These have been the best-received alternatively powered vehicle. This is because electricity is closer in price to gas or diesel and most people who own a vehicle have access to electricity at their home. They are easy to recharge, especially since more charging stations are popping up for public use.

At first, electric cars were not well-received. They were not understood and cost a lot of money and resources to make. Now, electric vehicles can be seen across the United States and Europe. This doesn’t mean that they will be able to replace gas and diesel-powered vehicles, though.

One obstacle that prevents electric vehicles from being more popular is the upfront cost. It will cost you more to purchase an electric vehicle than a gas-powered car, but you could save money over time. Maintenance costs are lower on EVs and you could even get tax credits. Even with those savings, the upfront and charging costs are not yet equal or less to all the costs of using a gas or diesel vehicle.

For some, the bigger factor that prevents them from getting an electric vehicle is not the cost but the battery life. Tesla Motors (TSLA) has been working on improving the battery life of their EVs so they can go further. But, most still have a limited range. For example, the Nissan Leaf electric vehicle can go about 100 to 200 miles on one charge. That’s without the air conditioner or heater going.

With a standard outlet in your home, you can charge an EV to 100% in one night. There are other options, including at-home charging stations and specialty chargers, but these cost thousands of dollars to purchase and install. As far as convenience goes, gas and diesel-powered vehicles are still the better options for most drivers.

The future of electric vehicles

As it stands, electric vehicles are not close to replacing fueled cars and trucks. More every-day drivers are choosing EVs for easy commutes, but until battery life and costs can drop dramatically, the use of fossil fuels will not be reduced.

Commercial fleets currently rely on gasoline and diesel to power their vehicles. However, some are switching to EVs to become “greener.” There are benefits that fleets could take advantage of including little to no cost on fuel, reduced maintenance, better working environments, and operational efficiency. Despite these, many companies cannot afford to make the switch or need their vehicles to operate for long periods over too many miles.

Does your fleet need high-quality diesel or gasoline?

Electric vehicles do seem to be taking over in some areas of the transportation industry, but for those who still rely on fossil fuels, Kendrick Oil is here to help. We provide a variety of high-quality Fuels and Services to clients throughout Texas, New Mexico, Oklahoma, Kansas, Colorado, and Louisiana. You can reach us at (800) 299-3991 to learn more.