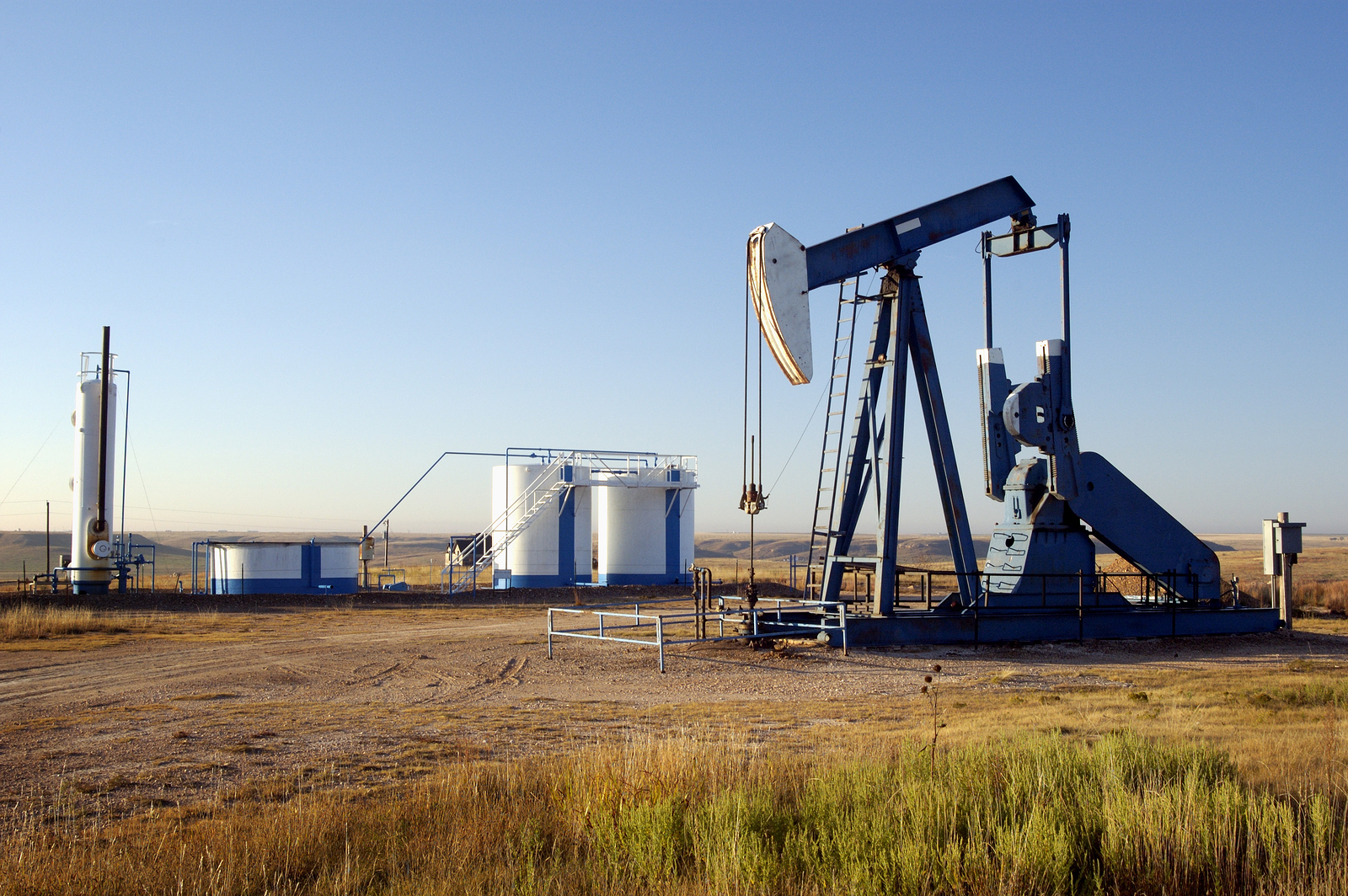 Oil And Gas In Texas: The Impact Of Fuel On The Economy

Texas is one of the largest producers of oil in the nation and is a major player in the oil and gas industry. The U.S. Energy Information Administration has found that this state produces one-fifth of the domestic total. Crude oil can be found throughout Texas, as well as many other resources like coal and natural gas. Fuel has had a major impact on the economy of Texas and continues to provide important economic benefits.

Oil production in Texas from the past until now

This state has a long history of oil and gas production. In 1901, the first boom began when the Spindletop oilfield was discovered. Further discoveries and development continued the boom until 1972. After this, production decreased until the 2000s and then increased in 2010 and 2015.

Today, Texas has 30 petroleum refineries that are capable of producing 5.7 million barrels of oil every day. Some facilities are part of complexes that are able to process different types of crude and make different products like gasoline and diesel. The majority of the oil comes from the Eagle Ford Shale and the Permian Basin. In 2017 there were 187,139 producing wells compared to 153,223 in 2007.

How much does oil boost the Texas economy?

Besides producing a large amount of oil, Texas also consumes much of this resource, ranking fifth in per capita petroleum consumption in 2015. Many areas of Texas have benefited from the production and consumption of oil and gas, including Houston, Austin, and Midland. Average incomes, home sales, and employment rates have been growing along with production rates.

This city is one of the largest in the country and the most populous in Texas. It is already home to many large oil and gas corporations and the industry is still growing. It is estimated that there are 150,000 field services and extraction jobs in this area alone.

The Texas oil boom has brought in 300 companies to Austin servicing the investment, production, drilling, and surveying industries. Many new employees and professionals are joining the workforce from The University of Texas at Austin too.

The city of Midland may seem smaller with a population of only 123,000, but it is a major hub for the oil and gas industry in Texas. It is located on the Permian Basin and has experienced an increase in population and jobs since 2013. Between 2012 and 2013, around 5,200 were created in many sectors, including teaching positions. Sales taxes totaled $40 million between 2014 and 2015.

According to the EIA, the United States consumes 20% of the world’s oil. Even though other countries have larger populations, the U.S. still uses more oil and related products every year. This resource is used to make gasoline, diesel, and kerosene but also materials like nylon, acrylic, and sometimes plastic.

With Texas producing so much oil, it plays a large role in providing for the needs of the entire country. The transportation industry uses the most oil and gas, followed by industrial, residential, and commercial sectors. Because there are so many ways to use oil, it is important to have high-producing states like Texas supporting its citizens and the country. The better the economy is doing, the more businesses will open and prosper.

If you are looking for wholesale fuel Products and Services, the experts at Kendrick Oil Company can help. We proudly serve locations in Texas, New Mexico, Oklahoma, Kansas, Colorado and Louisiana. Give us a call at (800) 299-3991 or Contact Us through email to learn more. We offer services like fuel delivery and tank monitoring, as well as products like diesel, gasoline, and heating oils.